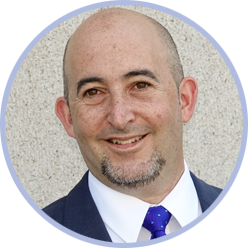 Tenant Law Action has thrived because it remains committed to Eric’s vision of representing tenants who suffer from substandard housing conditions under landlords unwilling to follow the law.

Eric L. Lifschitz is a Bay Area tenants’ rights attorney who started a housing rights practice in 2001 focusing on habitability issues and tenant harassment claims. Prior to law school, Eric worked as a chemist in the medical diagnostic industry where he utilized the Bachelors of Science in Chemistry degree that he received from the University of Michigan.

In 2003 he received the Jack Berman Award from the California State Bar’s Young Lawyer division. In 2005, the California State Senate awarded Eric a Certificate of Recognition for his volunteer service to his community. Eric’s commitment to volunteer work in the area of eviction defense has resulted in numerous articles and awards over the years, including the Justice and Diversity Center’s Outstanding Volunteer Attorney award over a dozen times. This is presented to the top 10% of Volunteer Attorneys in San Francisco each year.

Eric is a member of the State Bar of California and Federal Patent Bar and has served as the District 4 Representative of the California Young Lawyers Association for the State Bar.

Eric has given numerous lectures throughout the State to tenants' right groups on techniques for pursuing habitability claims on behalf of tenants. He also created a seminar series called Tenants Rights Made Easy, which seeks to empower tenants on self-advocacy in dealing with their landlords about their tenancies. He has been published in Plaintiff Magazine, Bay Area Reporter, and elsewhere.

Eric has successfully argued in front of the Northern District of California, during Moriarty v. Laramar, which resulted in a published opinion that bolsters the rights of tenants throughout the state. That opinion has since been cited in numerous subsequent court opinions for the principle argued by Eric to protect tenants’ rights.

Eric has pioneered tenant class action claims to aid in fighting against unjust practices by some of the most powerful landlords in the Bay Area. The results have seen the removal of unlawful lease provisions that sought to diminish tenants’ rights in violation of state law.

Eric spent nearly five years as the president of the Eviction Defense Collaborative’s Board of Directors where he led the national search for a new Executive Director, resulting in the agency’s first female Latinx director, a nearly doubling of the agency’s annual budget, and designated lead partner of a near first in the nation, voter-approved program to provide free eviction defense counsel to tenant undergoing eviction in the city. Along with Eric’s private practice recovering money for tenants harmed by unscrupulous landlords, he is most proud that he played a large role in the EDC’s mission to protect threatened tenants at risk of losing their home through evictions.

Eric firmly believes in lifting up tenants by mentoring them to self-advocate by creating a record of their disputes with their landlord to provide evidence of the unlawful conduct that can support legal claims down the road. His guidance and advice given out during free consultations frequently help resolve tenants’ problems without the need for legal representation.

Eric’s broad range of interests and education are reflected in patents he has obtained for his own inventions and he keeps himself creative with art, photography, and cooking.

Sasson, his dog, is usually close by. 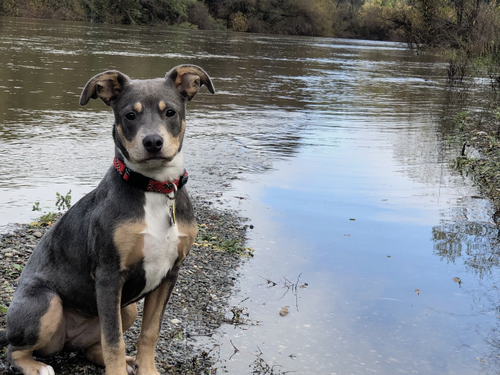 Schedule your free consultation with us.

An associate will review your information and reach out if we can help.

Justice, only justice, shalt thou pursue